How to Defend a Will Contest 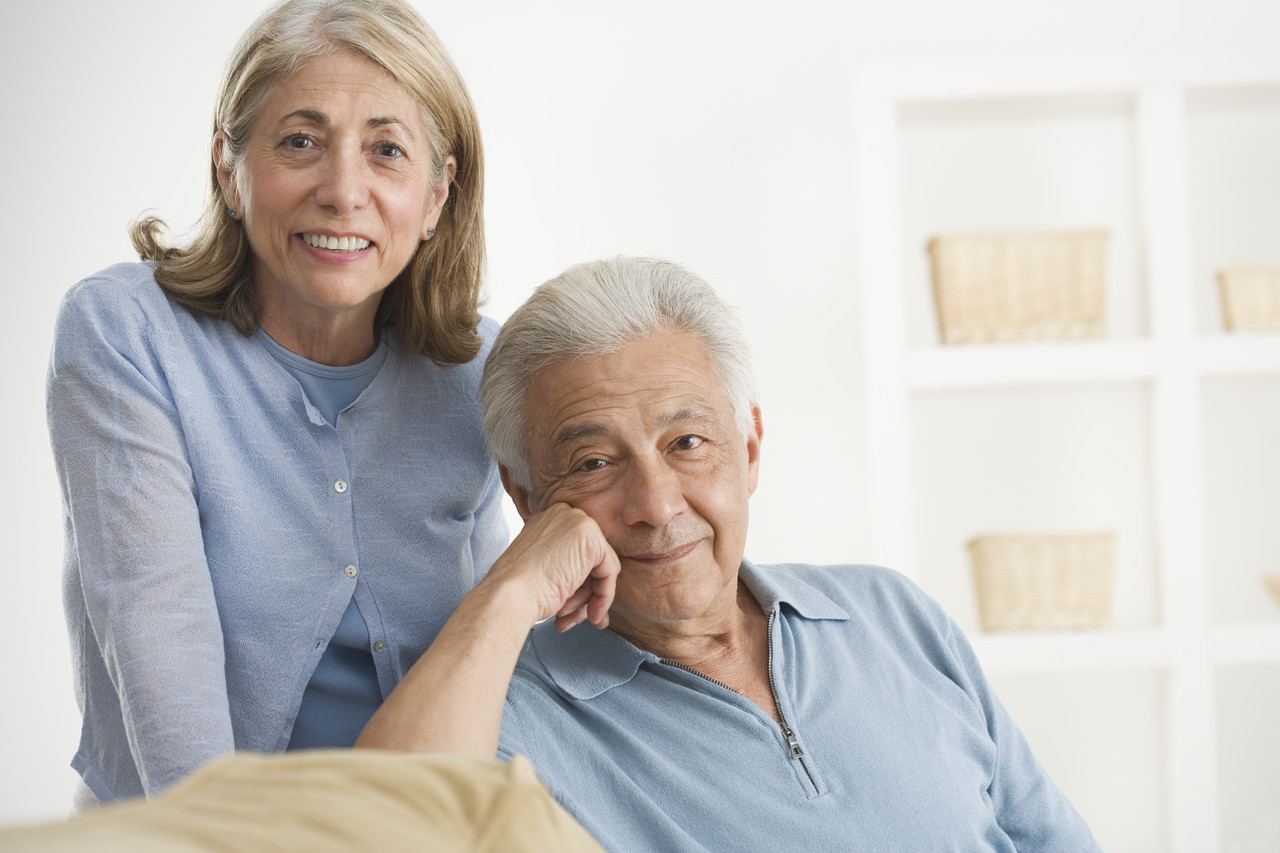 Many famous and wealthy people made mistakes with their estate planning. For instance, Beatle John Lennon’s will failed to mention his first son, Julian Lennon. Railroad heiress Huguette Clark left two wills, 42 days apart, for her $400 million estate. The second will disinherited her family members named in the first. Singer James Brown left the bulk of his estate to charity and passed little to his wife and children.

MSN’s recent article entitled “Counterattack: Tips for Thwarting a Will Contest” says sophisticated planning by the wealthy elite doesn’t preclude disappointed family members from trying to change the results. Putting an in terrorem provision (no-contest clause) to a will or revocable trust is a traditional strategy to discourage attacks. This clause can cause the forfeiture of an inheritance, if someone objects to being excluded from a will.

However, because no-contest clauses are unenforceable in some states, you might ask an experienced estate planning attorney about other strategies like these:

Require mediation for disputes. Some states permit mediation, arbitration, or alternative dispute resolution (ADR) to resolve issues of interpretation or administration. A will could require a potential contestant to use an alternative to litigation.

Use a litigation holdback fund. Instead of forfeiting his or her total interest by filing a lawsuit, the beneficiary’s interest could be escrowed and its access restricted during a contest. The interest when eventually paid to the beneficiary would then be reduced by the expenses of litigation.

Address common grounds for contests in advance. You can anticipate a contest based on common attacks: